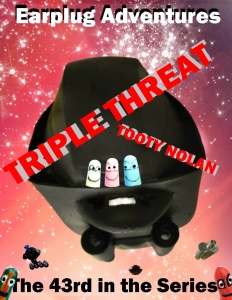 Daisy’s excitement was contagious. Within seconds, Bunty and Ginger had crowded around the control panel beside her. Tong-Tong quickly joined them…

“Whoo,” they all sighed. “The Tankerville Thingamabob.”

The Commander of the Prolate Spheroid ship was less easily impressed. In fact, he was really cheesed off…

“Our plan – like most plans – lies in ruins.” He grumbled. “And all because of a bunch of stupid meddling earplugs. Target that vessel and open fire.”

Fortunately, for all concerned, his First Officer counselled caution:

“Is that entirely wise, Sir?” He whispered so that the crewmembers within earshot could not hear him clearly, “After all, that little ship did neutralise an attack without firing a shot. If we tread carefully, perhaps it is still possible to avert the civil war you most fear.”

The Commander wasn’t entirely convinced. “I’m not the sort to sit back and watch as events develop.” He mumbled. “I’m a pro-active kind of guy. But I suppose I could give it a try. Maybe for five minutes.”

“Indeed, Sir,” a rather self-satisfied First Officer replied. “Perhaps we could listen to their com-chatter.”

This was fortuitous timing for the Prolate Spheroid Incense Cones, because Tong-Tong had just initiated a link with the Tankerville Norris…

“Hello,” it said, “my designation is Tong-Tong. I am speaking on behalf of Bunty Bridgewater, Daisy Woodnut, and Ginger Slack – late of Planet Earth. They would speak for themselves, but they are feeling slightly overawed by your heroic presence, and do not want to giggle like schoolgirls at a pop concert every time you look at them. Have you come to rescue them?”

Naturally, Magnuss replied in the affirmative, so Tong-Tong chanced a request of its own:

“Might it be possible that I accompany them? We have grown rather close, and I am experiencing feelings of protectiveness towards them. I have heard that the Café Puke is always looking for cheap waiters. Hmmm?”

Well neither Magnuss nor Hair-Trigger could think of a reasonable excuse to refuse Tong-Tong’s request, and several seconds after Magnuss’ reply of, “Yeah, sure – why not?” this happened…

…which surprised all four entities aboard the freighter.

They remained surprised (to within microns of mental / cyber chemical imbalance) until Magnuss said, “Hello Ginger, Daisy, and Bunty: nice to meet you.”

Whilst Hair-Trigger added, “And your charming robot too.”

Well such a disarming approach couldn’t help but succeed thoroughly. Tong-Tong’s eyes un-crossed and the three girls smiled broadly. They then introduced Tong-Tong by name.

So whilst the Tankerville Norris remained in orbit, and kept watchful sensors upon its charges below…

He concluded with, “And then we’ll kick them right up the arse and send them back to where they belong. But firstly, I’d like to familiarise myself with this ship. I’ve not seen one of these before: what is it called?”

Tong-Tong and the girls looked at each other. “Robotic Submarine Space Freighter Zero-Zero Seven.” Tong-Tong replied, though it suspected that a numerical nomenclature wasn’t quite what the great earplug was requesting.

Bunty was desperate to please the Hero of Earplugdom. “What was the name of your Dad’s sail boat?” She demanded of Ginger.

Ginger was surprised at the question; but she answered readily enough:

“The Drunkard’s Vomit?” She replied questioningly. “Is that really a suitable name for a space freighter?”

“It’s better than that mouthful that came out of Tong-Tong.” Bunty opined bluntly.

“Good choice,” Magnuss said as he nodded approvingly. “Now my wife and I will take a little stroll around – you know just so we know which end is the pointy end, and which end makes all the noise.”

And that is what they did…

…though neither of them were quite sure about the décor.

“It would be fine in a disco,” Hair-Trigger complained as she sought visual solace by peering out of a porthole at the surrounding topography…

…“but right now it’s giving me a migraine.” 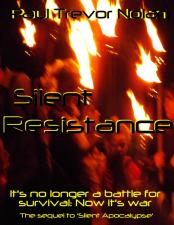 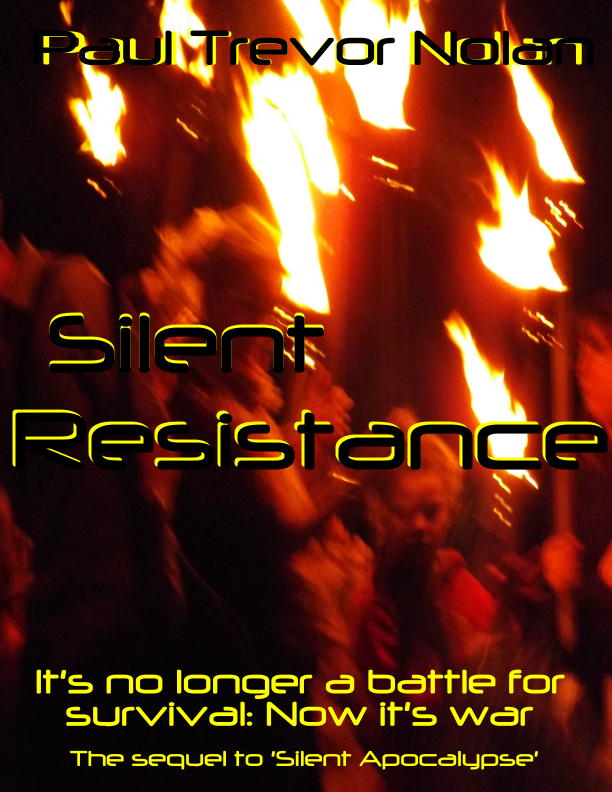 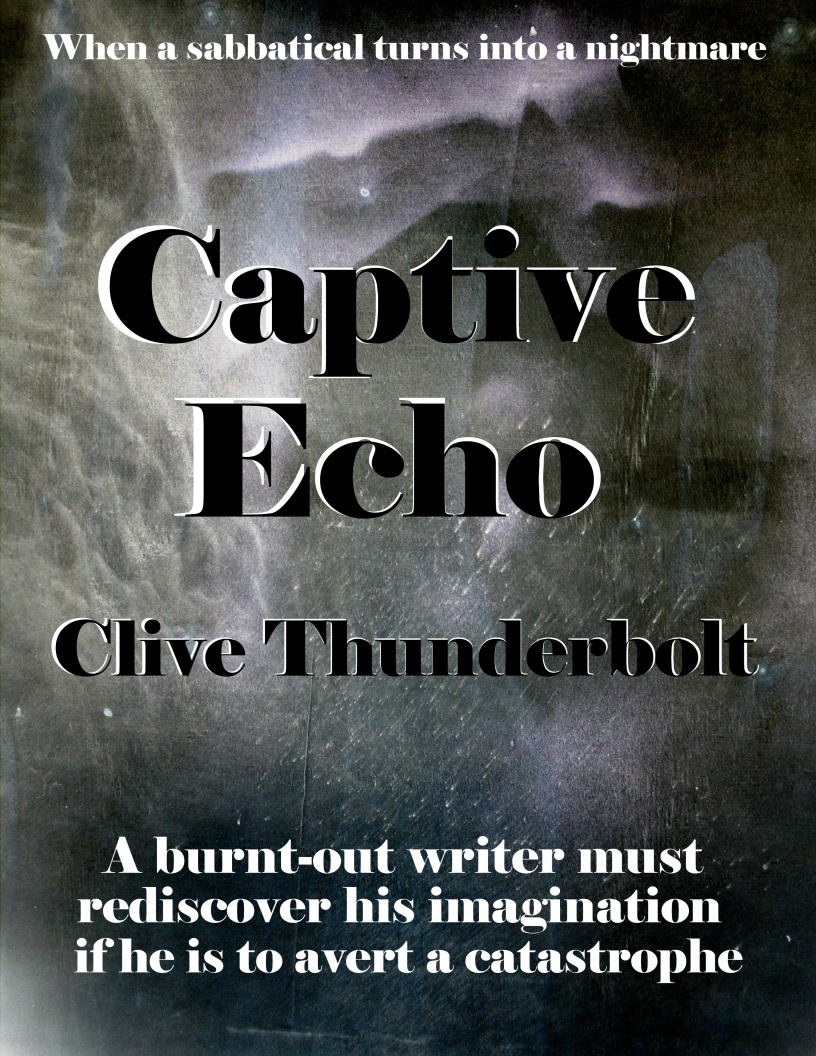