Surely the greatest book about sentient hamsters that has – or will ever be – written. Well I think so anyway. It’s certainly my favourite. Here goes…

Several minutes were wasted as Sorbresto Titt scanned the mass of fur and flesh that sat before him – searching out an involuntary nervous twitch, or a stray mental burp. But his search was fruitless: Everyone appeared to have turned to stone, and their brain activity reduced to hibernation levels.

Then Lionel had an inspired thought…

“Hey,” he bellowed loudly into the microphone, “Did anyone notice that the last history lesson came from a location that lies north of Hamster Heath? Well it did – and there hasn’t been too many of them. In fact I can’t think of any at all. Now I wonder why that is?”

This was just the catalyst that Sorbresto had sought. Hamstery fugues were escaped, and the naturally inquisitive minds of the rodent crowd began to reassert themselves.

“Might be coz it’s bloody cold up in the north of Hamster-Britain.” Farmer Jacksey postulated his most recent theorem.

“Oh yes indeed.” Beryl Bogbreath threw her considerable weight behind Jacksey’s statement. “And in the Extreme North it’s cold enough to freeze your tits off in the winter – so they say. I’ve not been there, or anything; so I wouldn’t know from personal experience.”

Quite where this was leading was anyone’s guess – and pretty much everyone was figuring on it leading nowhere at all. But then Beryl had a second thought…

“Chester.” She squealed with a sudden recollection.

“Didn’t your family come from somewhere north the northiest place of most northern Hamster-Britain?” Beryl asked/stated.

If a smile could resemble a drunkard’s vomit – that’s what the mayor’s smile did at that precise moment. Chester did indeed hail from the most northern extent of the land – and he’d been trying to hide the fact his entire political career. No hamster in modern times had admitted to being a furry northerner, and remained in office. And a matching accent was the purest form of poison known to political hamsterdom. Quite how his wife had discovered the identity of his forebears eluded him for the moment. Perhaps he’d spoken of his childhood whilst hopelessly drunk, or asleep, or during a moment of ecstasy. But whatever the reason – all of Hamster Heath were now aware of the fact.

‘Or are they?’ he thought secretly, ‘I could always deny it, and call my wife a stupid bitch. Yes that’s what I’ll do – only I’ll leave out the stupid bitch bit: That could lose me a few votes and a whole week’s rumpy-pumpy’.

“What, in the name of the Saint of All Hamsters’ made you think that, dear?” he said rather too loudly to be entirely convincing.

“Because it’s true.” Sorbresto called out clearly as he strode to the edge of the stage, and looked directly down upon Chester. He then tapped the side of his head, and whispered, “Psychic – remember?”

“Well of course you’re absolutely right.” The vomit-ridden smile turned mellifluous. “I have a proud heritage. The Extreme North is a wonderful place: Who wouldn’t be proud of a lineage that stretched in a northerly direction?”

“A proud heritage, eh?” Sorbresto said as he invited Chester to join him, “Let’s take a look, shall we? Or are you scared of what we might find?”

Chester could tell when he was being manipulated – and this strange alien hamster was very good at it. He was placing him in a virtually untenable situation. He couldn’t refuse – people would say, ‘what does he have to hide?’ Conversely if he accepted the challenge – everyone would soon learn that he really did have something to hide.

‘What’s best?’ He asked his inner self, ‘to have them suspect – or to have them know for certain? What might the ramifications be?’  His inner self answered in an instant. ‘If they suspect something – they’ll think that you’re a sneaky bastard. Chances are they won’t vote for you come election time – and some of the more argumentative types might assault you in the street – with their fists. But if you confess the terrible crime of your heritage – they’ll think that you’re  just about the most honest politician that they’ve ever met – vote you in for another term – and possibly Molly Horseblanket might caress your private parts for you in the sanctity of your mayoral limousine.’

Chester was shocked: He’d no inkling that he’d ever desired Molly Horseblanket – or any part-time prostitute for that matter. This inner revelation caused his tongue to betray him…

“What do you think I should do, Molly?” he whispered.

For the briefest moment Molly stood mute with surprise. She simply couldn’t understand why the mayor would be asking for her opinion. Then she noticed the tiniest amount of lolling in his tongue department – and like some form of carnal epiphany it all became clear to her. This was her chance to get on the inside of the local council, and she wasn’t going to blow the opportunity.

“Go for it, Chester.” She whispered back, and winked suggestively.

“I accept your challenge, strange alien hamster.” Chester announced as he clambered upon the stage. “Do your worst: This politician has nothing to hide.”

Naturally this e-book is available at an e-book stockist of your choice. After seven years on release it’s pretty omnipresent.  But then, why wouldn’t it be? Quality always prevails.

2 thoughts on “Revel in the Ribaldry 13” 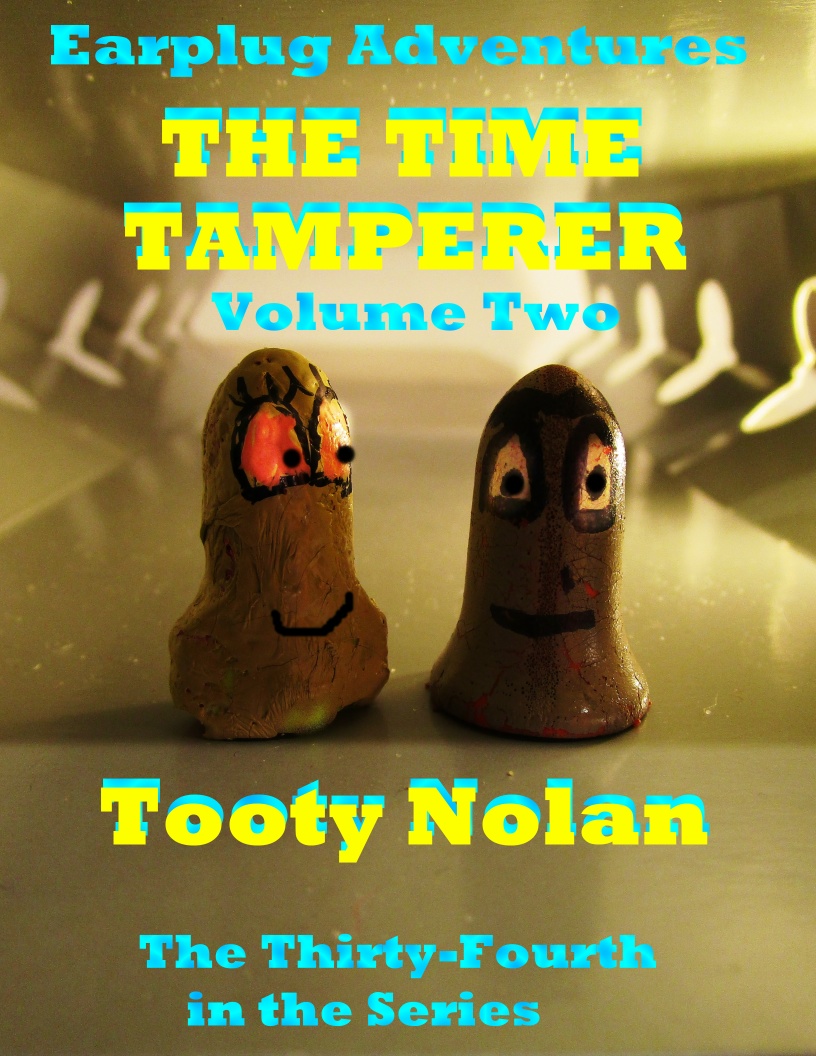 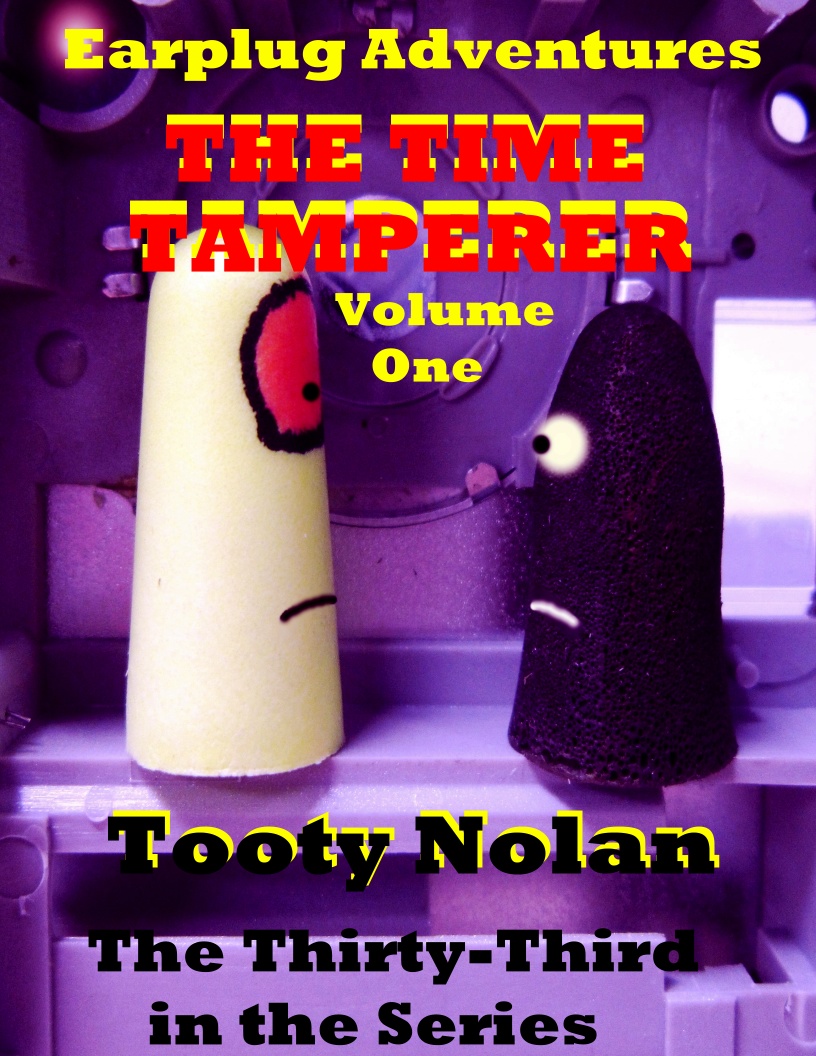 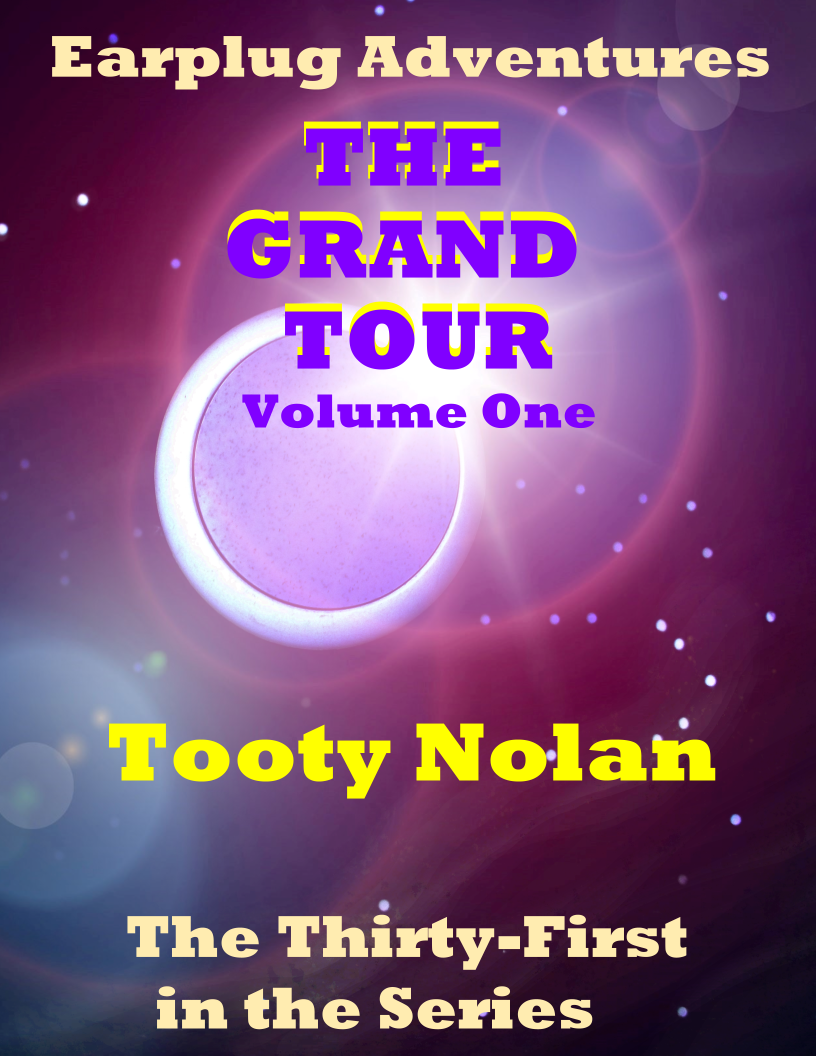 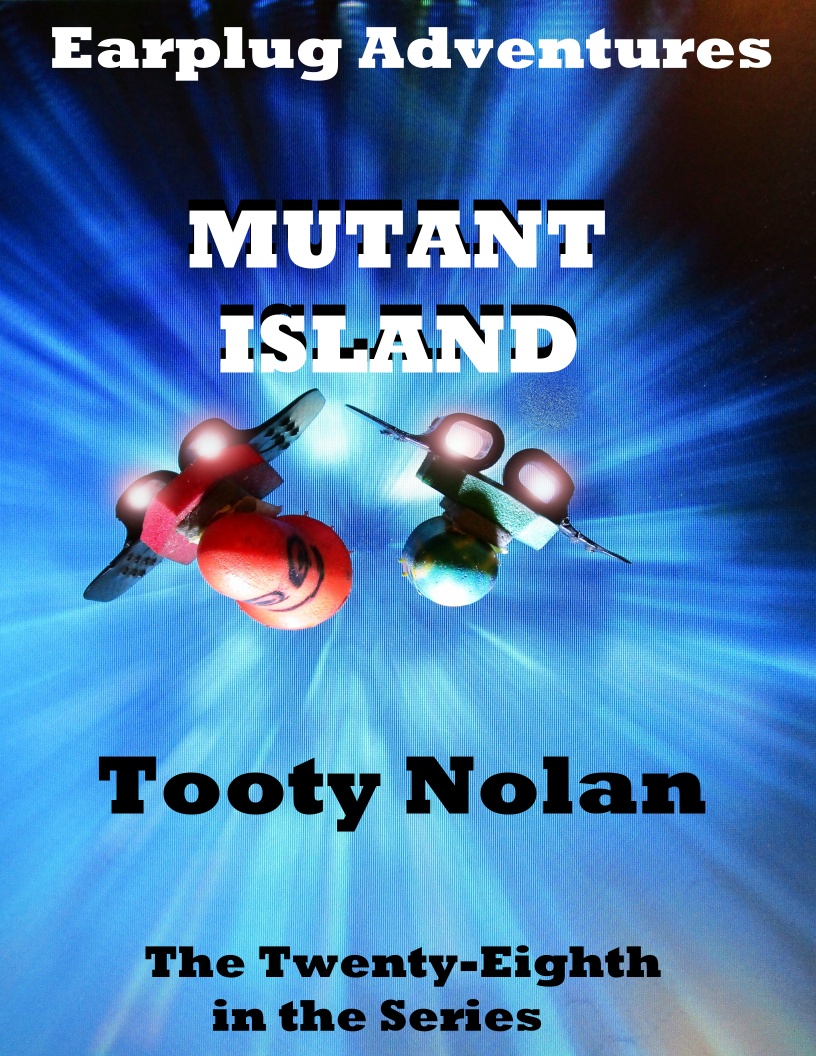 FREE Earplug Adventures: The Masters of Scroton in PDF 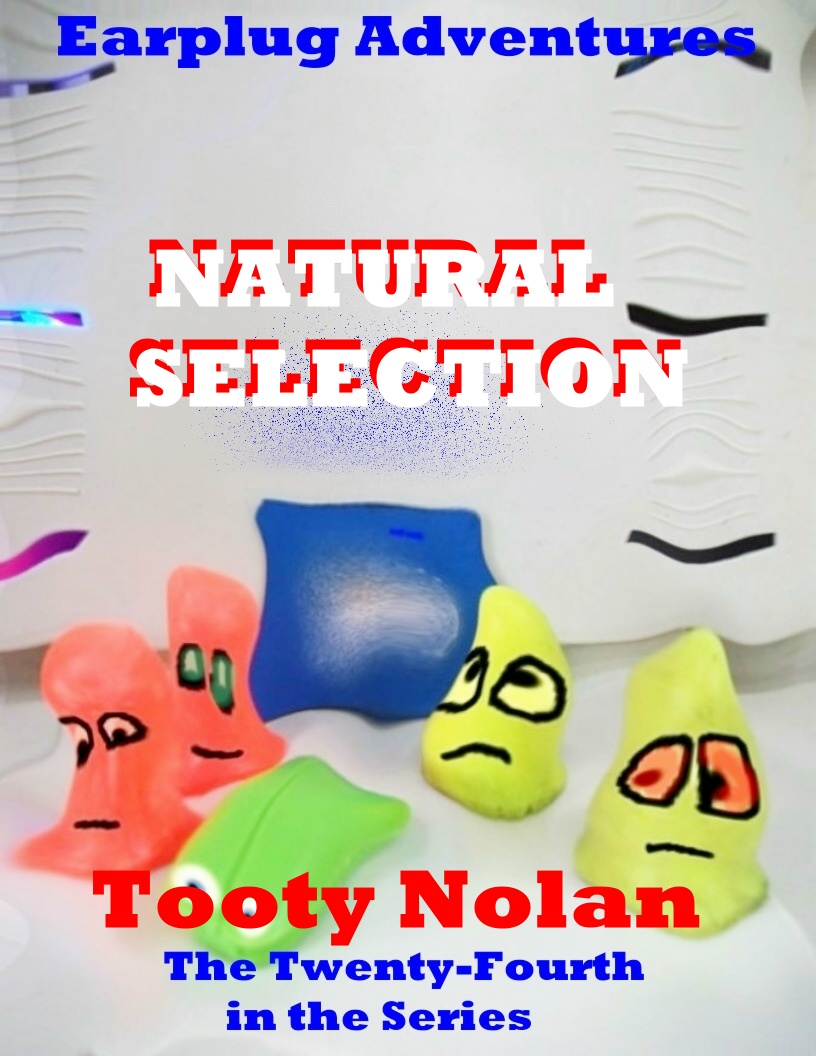 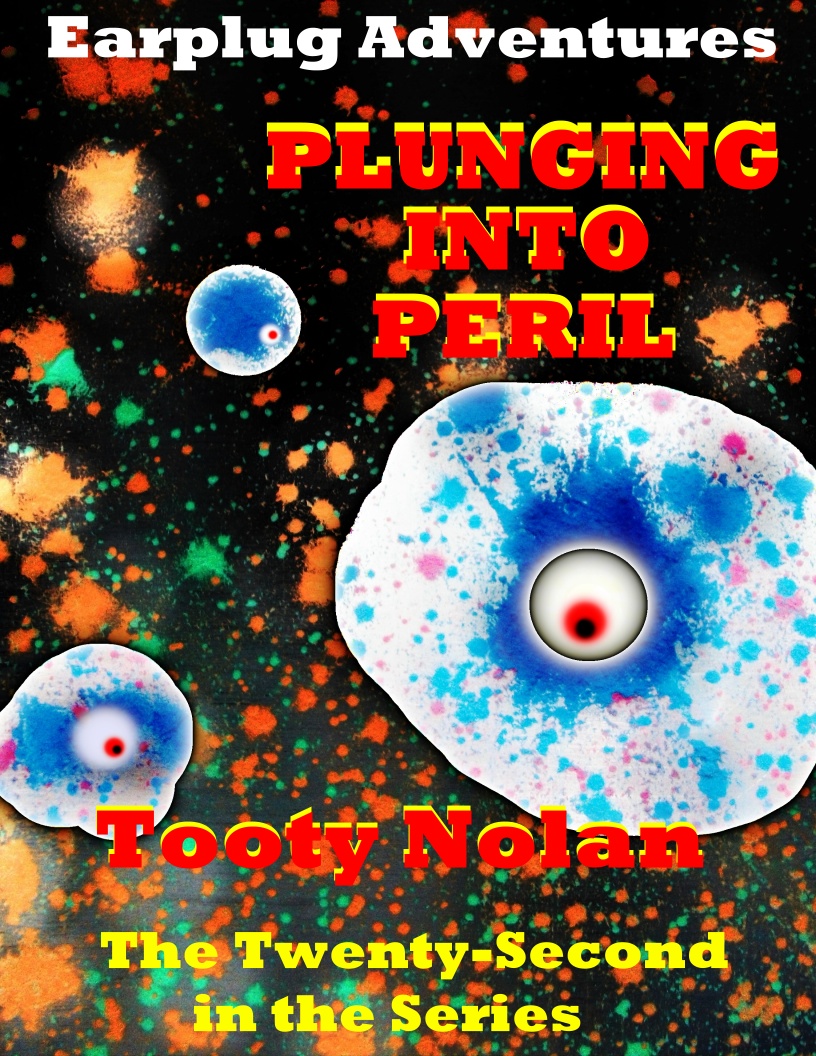 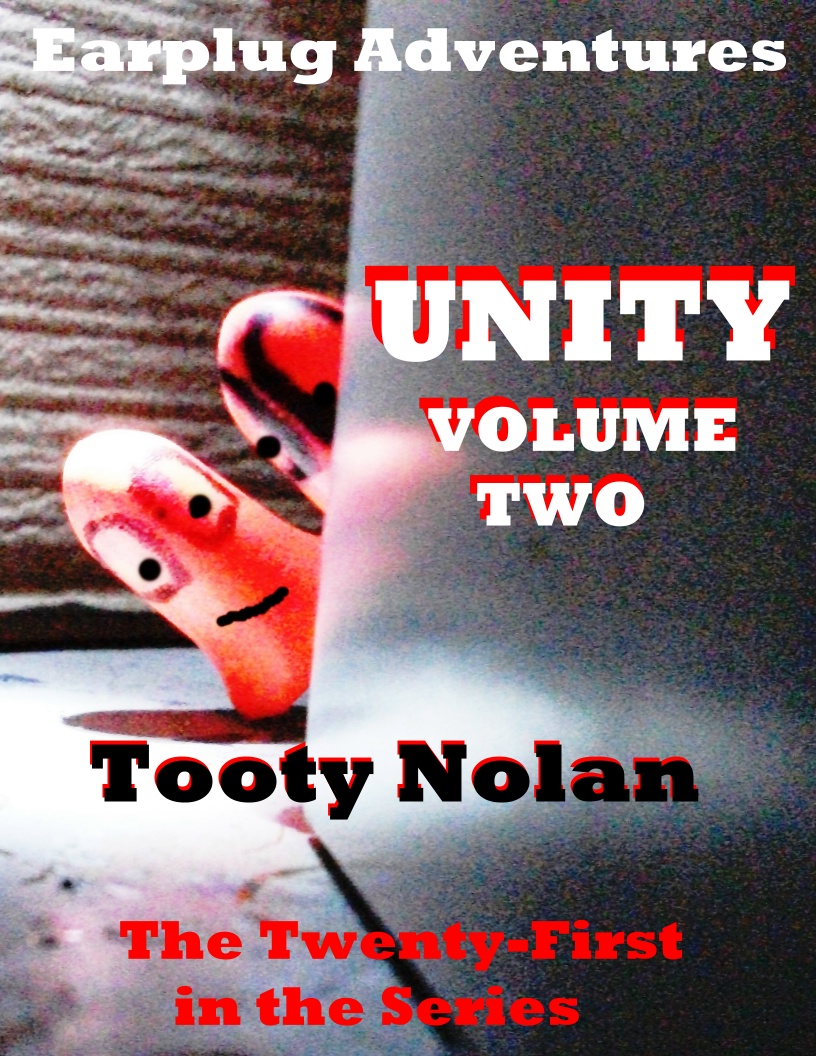 FREE Earplug Adventures: Return to the Museum of Future Technology in PDF 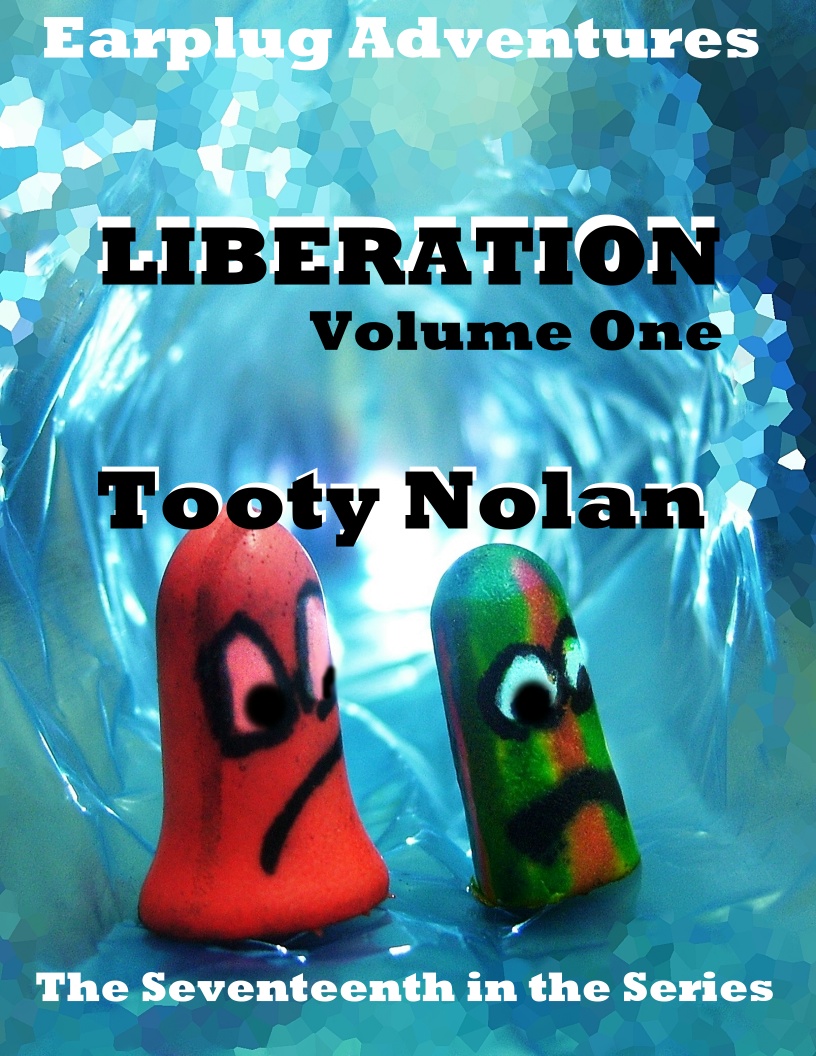 FREE Earplug Adventures: Stepladder to the Stars in PDF 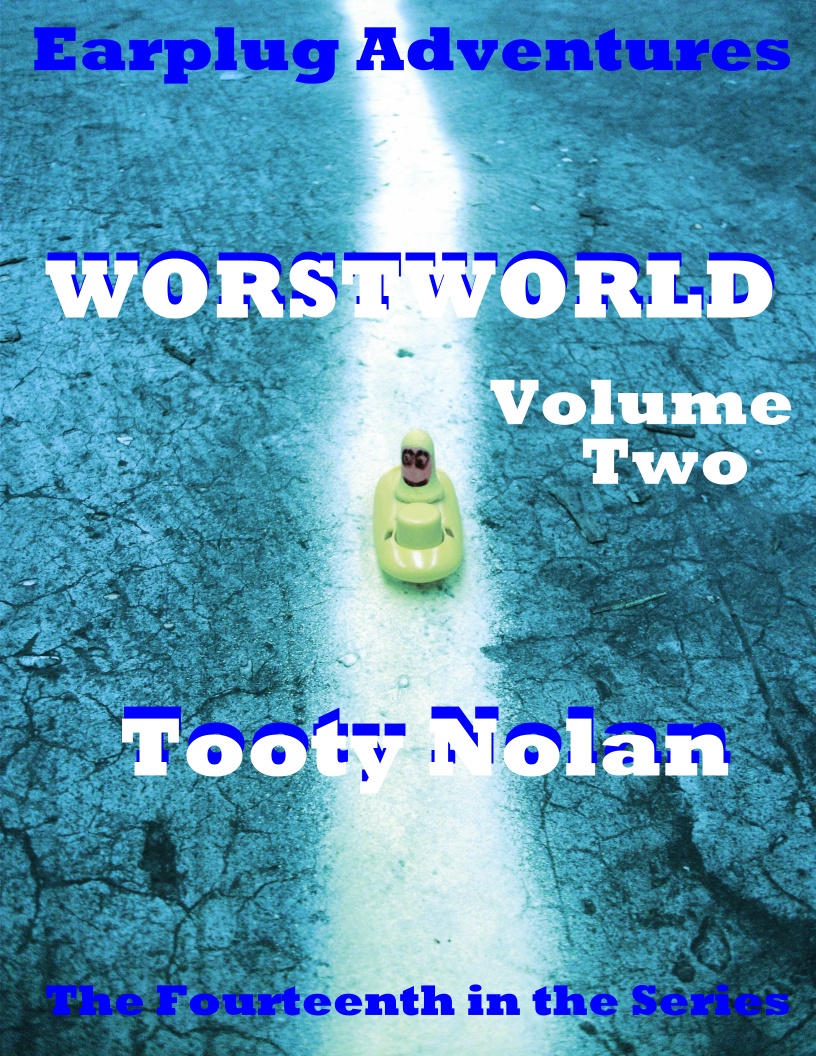 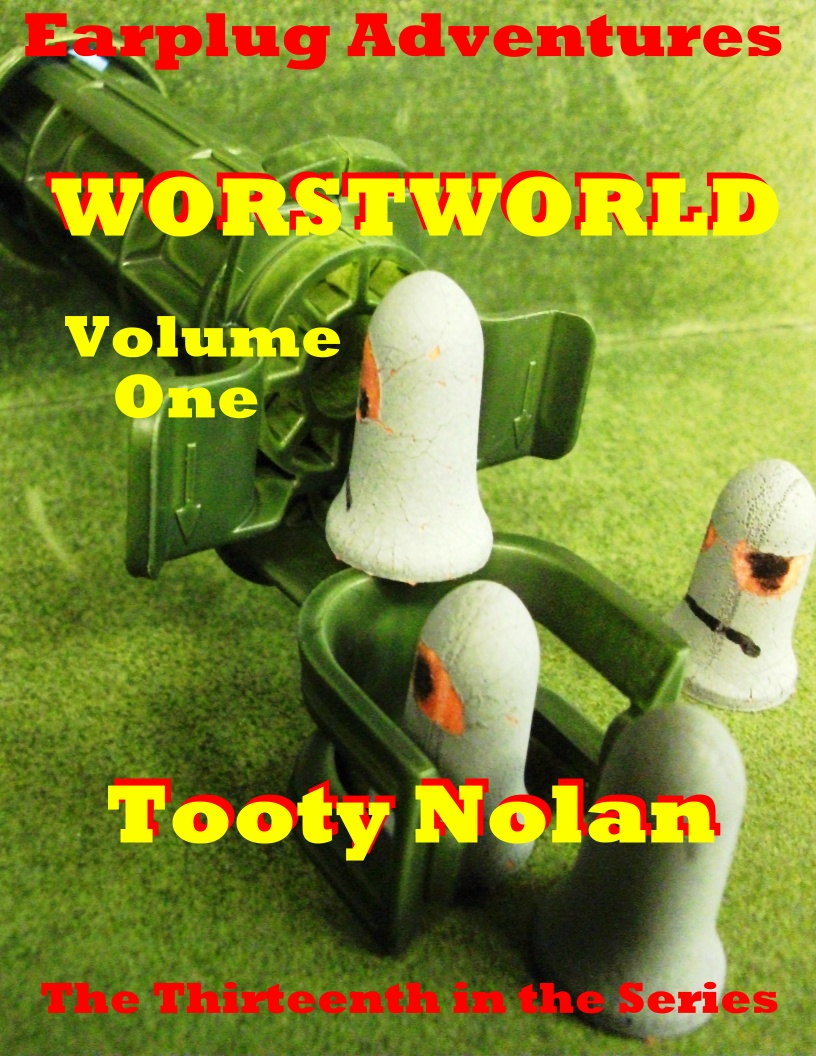 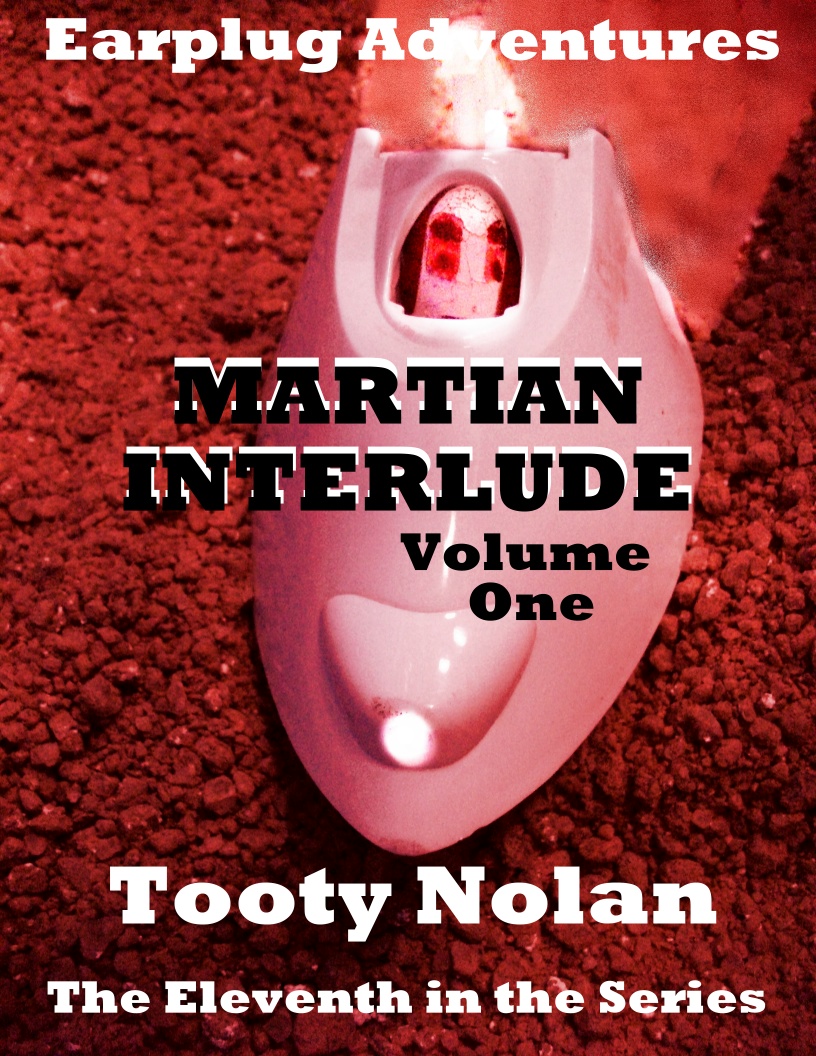 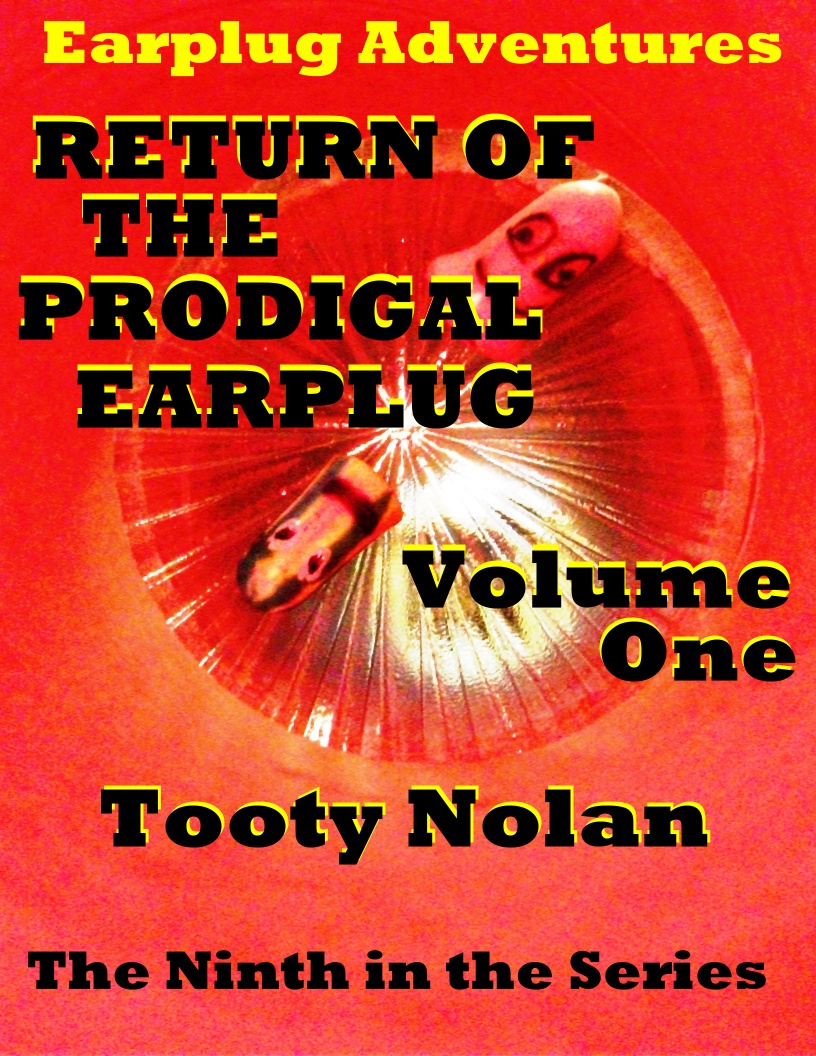 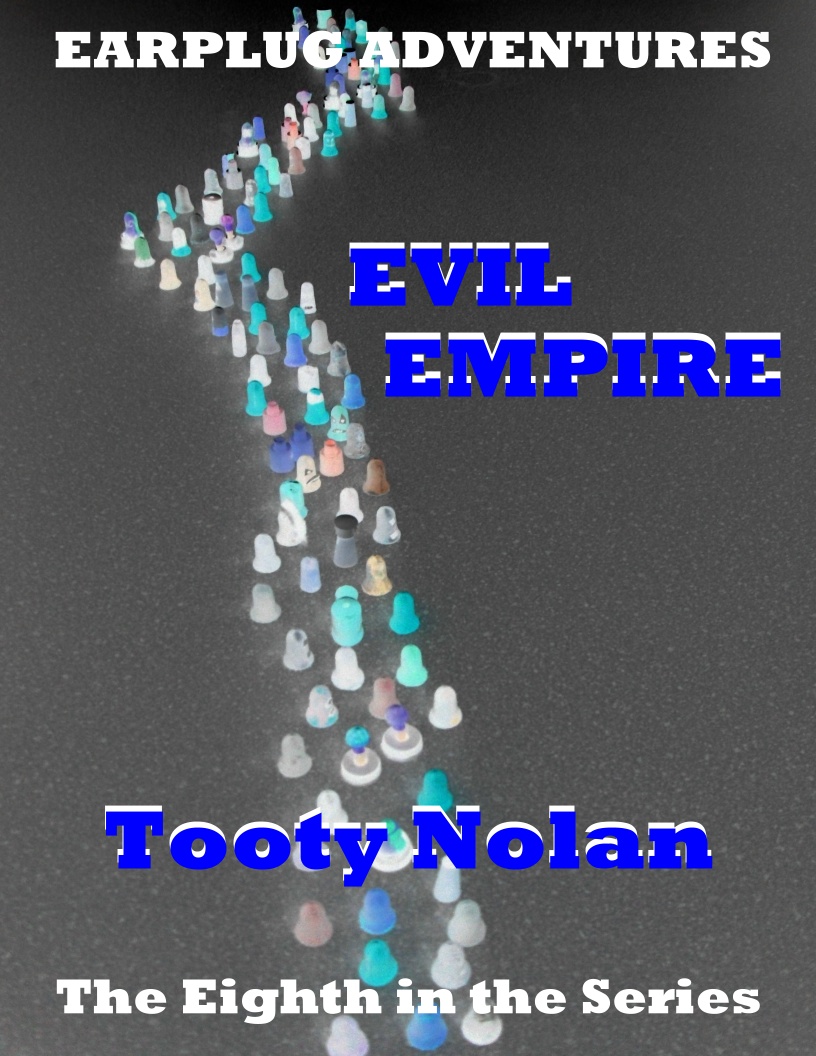 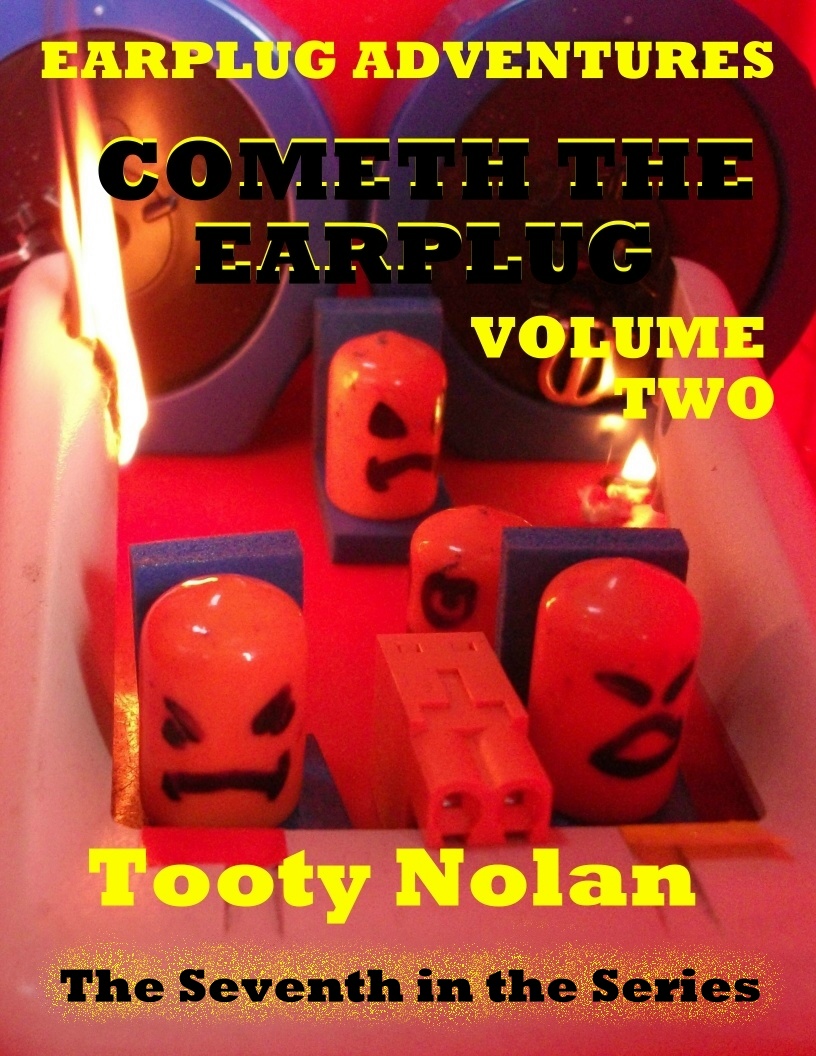 FREE Earplug Adventures: Third Day of the Earplug in PDF 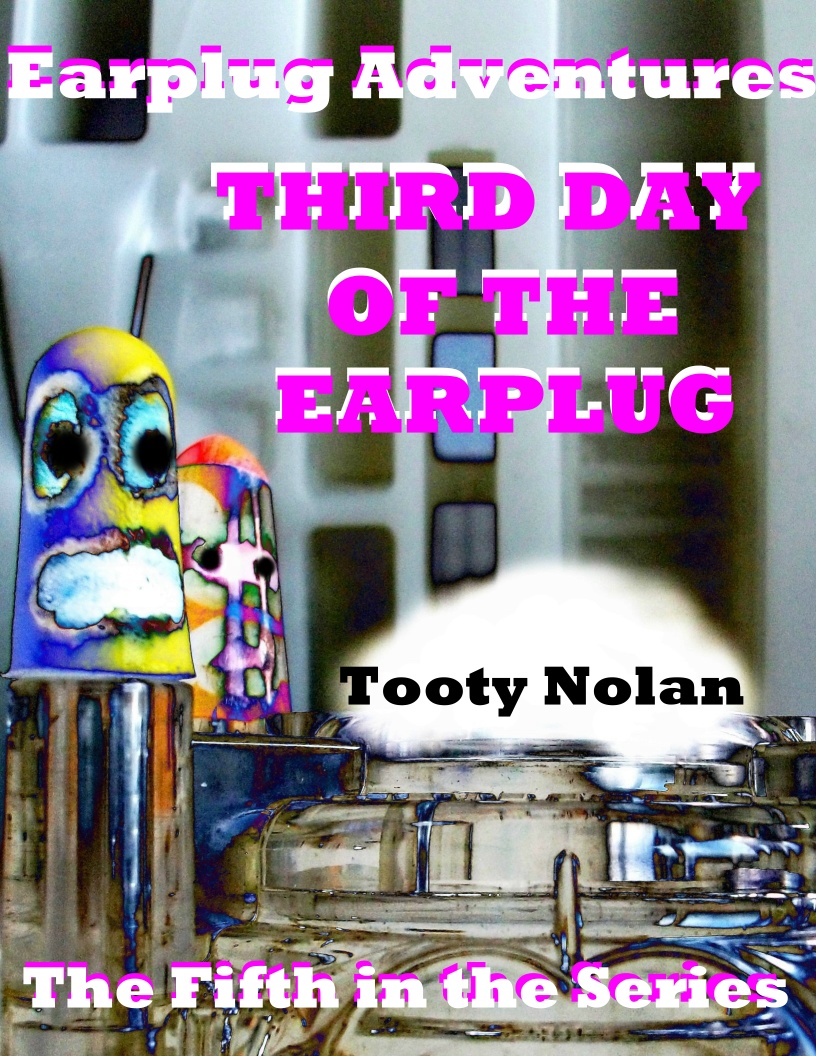 FREE Earplug Adventures: The Invasion From Hyperspace in PDF 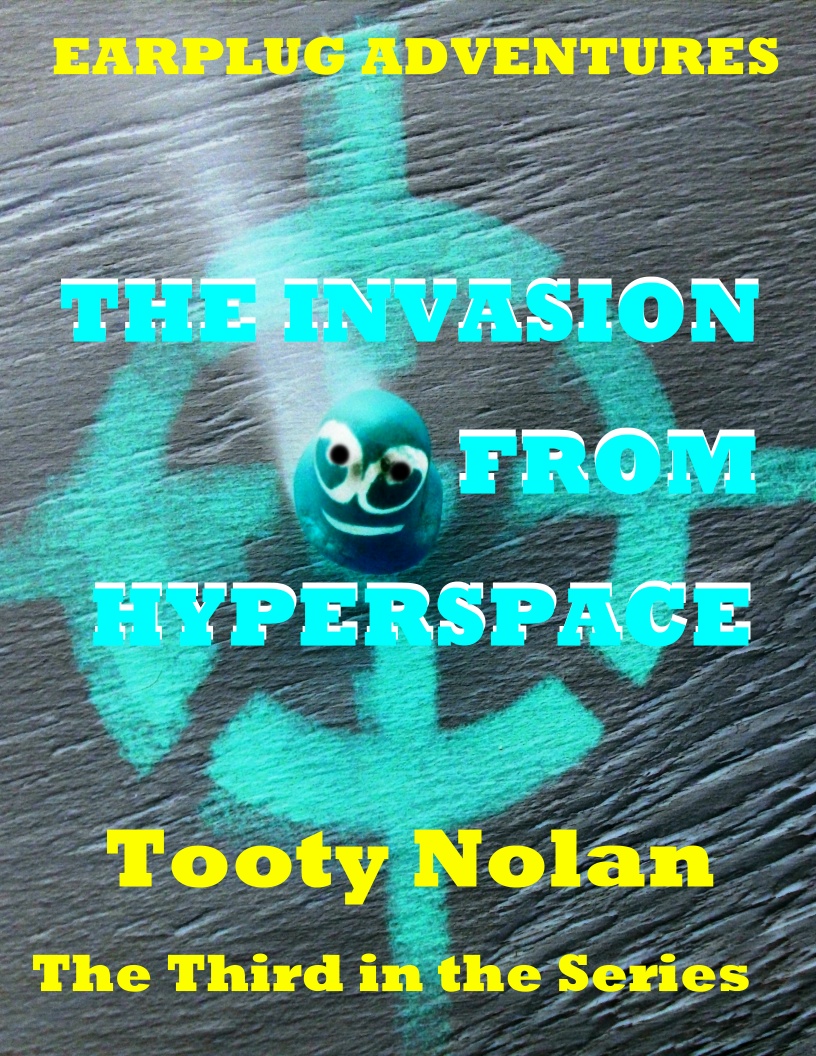 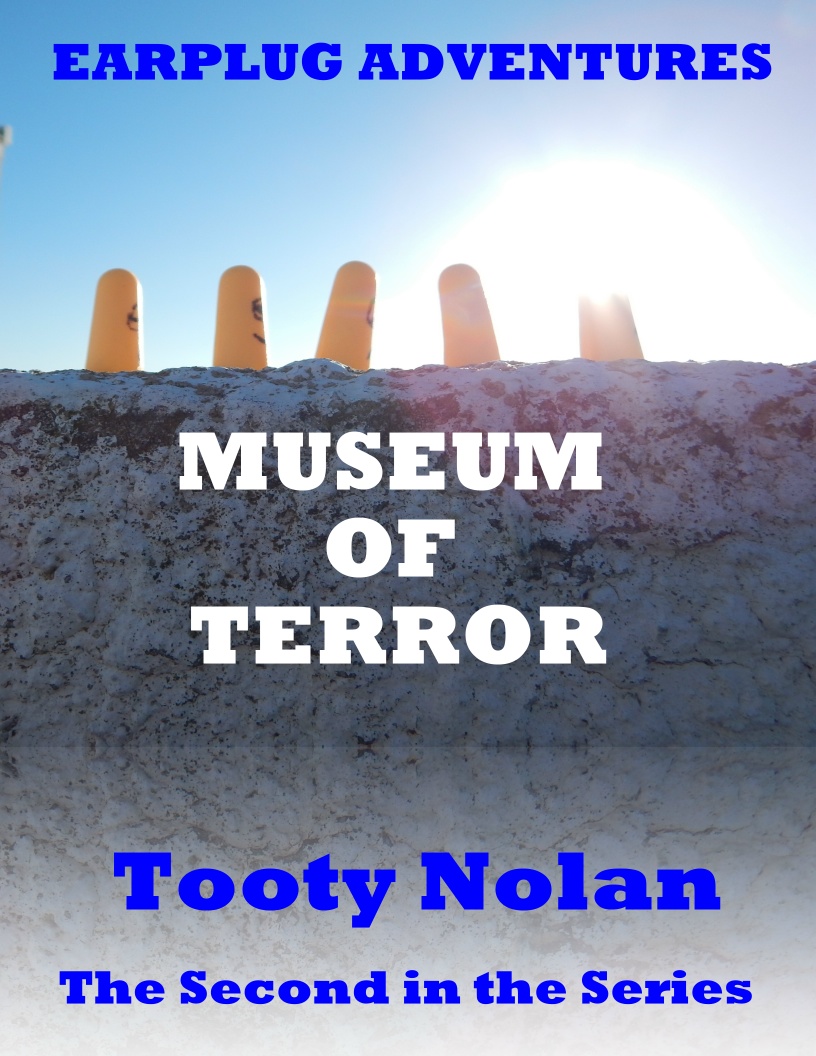